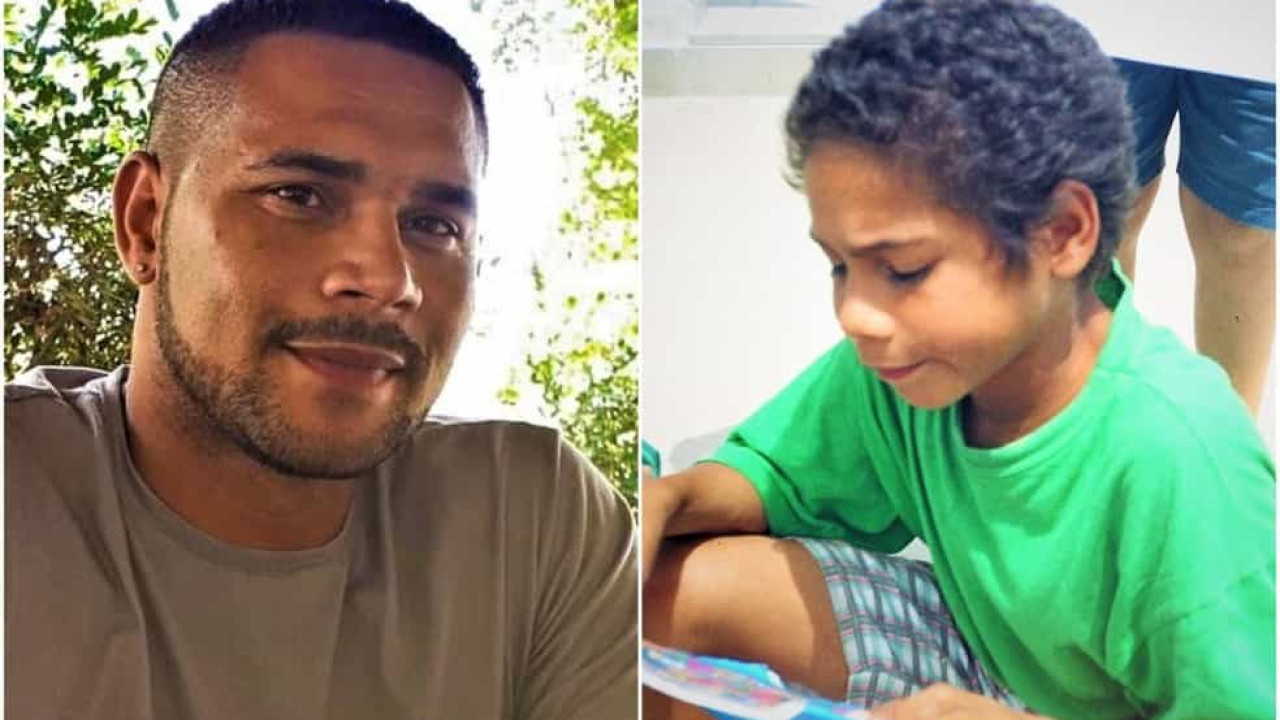 Carlos Silva was just five years old when he ran away from home, after witnessing yet another assault by his stepfather on his mother. Afraid and tired of watching so much violence, he hid in a bus parked in the terminal of Juazeiro, municipality of Ceará, Brazil, where he lived. Only he fell asleep and when he woke up he no longer knew how to return home, he was in a city completely unknown.

The driver of the heavy passenger vehicle took him to a childcare home orphans, in Fortaleza. Since then, Carlos passed through several centers and lived on the streets of the capital of the Brazilian state, until he was welcomed by the Associação Beneficente Pequeno Nazareno, which welcomes children and adolescents in vulnerability in Maranguape.

When asked where he came from, Carlos could only say that his mother was called Geane, who had two sisters, a brother, whose name was Diego, and an uncle, named Nino, who offered him carts made of clay.

Later, it was adopted by the founder of the association. With the support of the father foster and a friend, started to draw what came to the memory of his infância.

Over the years, curiosity about the whereabouts of the biological family grew, but only now, after more than two decades and at the age of 32, Carlos decided to look for his mother.

Distributed more than 2,000 pamphlets per Juazeiro with some memories I still had of infância: the walk with the grandmother to the statue of Padre Cícero, the small bus terminal where she used to play and ask for money and the name of her uncle.

And one of the papers arrived where it should. The younger brother, whom Carlos never met, saw one of the pamphlets and linked it to the story his mother told. And called.

Since then, the brothers have been in contact and intend to bring the family together. Geane da Silva died in 2017, a victim of breast cancer, but the rest of the brothers really want knowshim and his grandmother, who still doesn’t know the news, wants to see Carlos again.

“It will be a lot of emotion for her. In a year of pandemic, of so many tragedies, finally a miracle ”, said Carlos to G1, revealing that next weekend they will all meet at her grandmother’s house, whom she has not seen for 27 years.

Read too: Elder missing in Chaves since Sunday found alive