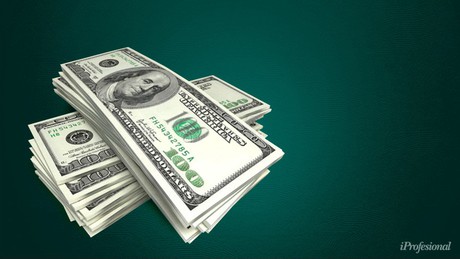 The National Value Comission (CNV) ordered this Tuesday the reduction from three to two business days of the minimum term of holding or “parking” for the liquidation of assets bought in pesos and then sold in dollars -operation known as dollar MEP– Among other means relating to the retention periods for the settlement of negotiable securities.

The measure was adopted through General Resolution 871/20, which will come into effect tomorrow with its publication in the Official Gazette, and includes the modification of the operations of the portfolios of Settlement and Clearing Agents (ALyCs).

The elimination of the period of permanence (today it is three business days) was also defined for human and legal persons who make a Receiving Transfer and then sell the negotiable security with settlement in local currency.

“The own portfolios of the ALyCs will be able to re-arrange operations as clients in foreign markets without restrictions related to local negotiation in Cable mode,” the CNV said in a statement.

That is, they can be brought assets in dollars from abroad without having to wait a while for parking.

Finally, the agency assured that “temporarily and exceptionally, the portfolios of the ALyCs must be net suppliers of sovereign dollar bonds local law when they trade them in pesos, and net claimants of these same assets when they do so in foreign currency, all in the segment of concurrency of offers with price-time priority and on a daily basis. ”

“This resolution is available within the framework of a series of measures ordered by the CNV in order to contain systemic risks and provide price stability in the trading of negotiable securities that are listed both in pesos and in foreign currency and within the framework of the economic policy, “said the body chaired by Adrián Cosentino.

The dollar MEP or also called “dollar purse“It is a valid and legal option for those who want to get unlimited green tickets, beyond the famous quota of US $ 200 sold in the official exchange market.

The acronym MEP means “electronic payment market”, since in that virtual space is where it is negotiated. As for the bond that is used, the most demanded is the AL30. It is a new series of public securities that emerged from the last debt swap that the Government entered into with the creditors.

Whoever wants to operate in this market segment must meet some requirements:

• Have a savings account in pesos and another in dollars in a bank, in the name of the same person or owner.

• Have a client account in a Stock Exchange or ALYC company, which can be opened through the page of some of them.

How do you trade with MEP dollar?

Once these steps have been completed, the procedure is as follows:

• The pesos are rotated through homebanking from the peso account to the account of the same person in the stock exchange company.

• The purchase order for the bonds to be purchased is issued, the most commonly used being those called AL30, with immediate payment.

• You must wait five days to formalize the purchase transaction, in what is called “parking.”

• After this period, and with the securities in their possession, the order to sell them is given, but no longer in pesos, but in dollars. In this case, under the name “AL30D”.

• Once the sale has been credited to the account in ALYC, You can request the transfer of the dollars to the bank account of the same holder in that currency or keep them in the Stock Exchange company.

Of course, it is not necessary to do the entire operation simultaneously, since beyond the “parking” which is the minimum term that the bonds purchased in pesos must be maintained, there is no maximum period to proceed with the sale.

In this case, all you have to do is precisely give the sale order, always by homebanking and once done, order the transfer of the funds to the corresponding dollar account, which must always be, of the same owner. 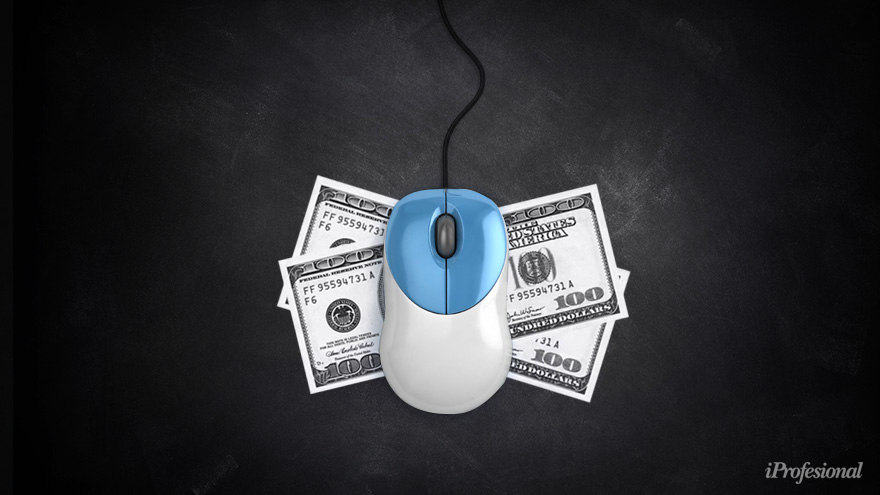 To operate you must have a savings account in pesos and another in dollars in a bank, in the name of the same person

How is the price of the MEP dollar calculated?

The final price will arise from dividing the price of the voucher in pesos once the parking requirement has been met with the quotation of the voucher in dollars, that is, after five business days. As in the case of the dollar, there is a purchase price and a sale price for both bonds in pesos and in dollars, in which the commission charged by the Stock Exchange is implicit, which is usually around 0.5 % of each operation.

As an example, taking into account the last price in pesos of the AL30, which is $ 5,769 and that of the same bond in dollars, of $ 40.31, from the division between the two it appears that the price of the dollar MEP is 143.11 pesos, to which must be added the commission in case of purchase and subtract it when it is sold.

Although there is no maximum quota of dollars to buy per month, nor is it affected by the Central Bank regulations that today prevent those who charge social plans, those who work in companies that received ATP or those who have frozen quotas, among other obstacles, the only restriction in force is the one that slows the round trip between one system and another.

In other words, who used the quota of u $ s200, cannot operate in the MEP for 90 days. And vice versa: who operates in the MEP will not be able to go to the officer for the next three months.

Know the value of the dollar in Dollar Today and followed the price and behavior minute by minute. CLICK HERE