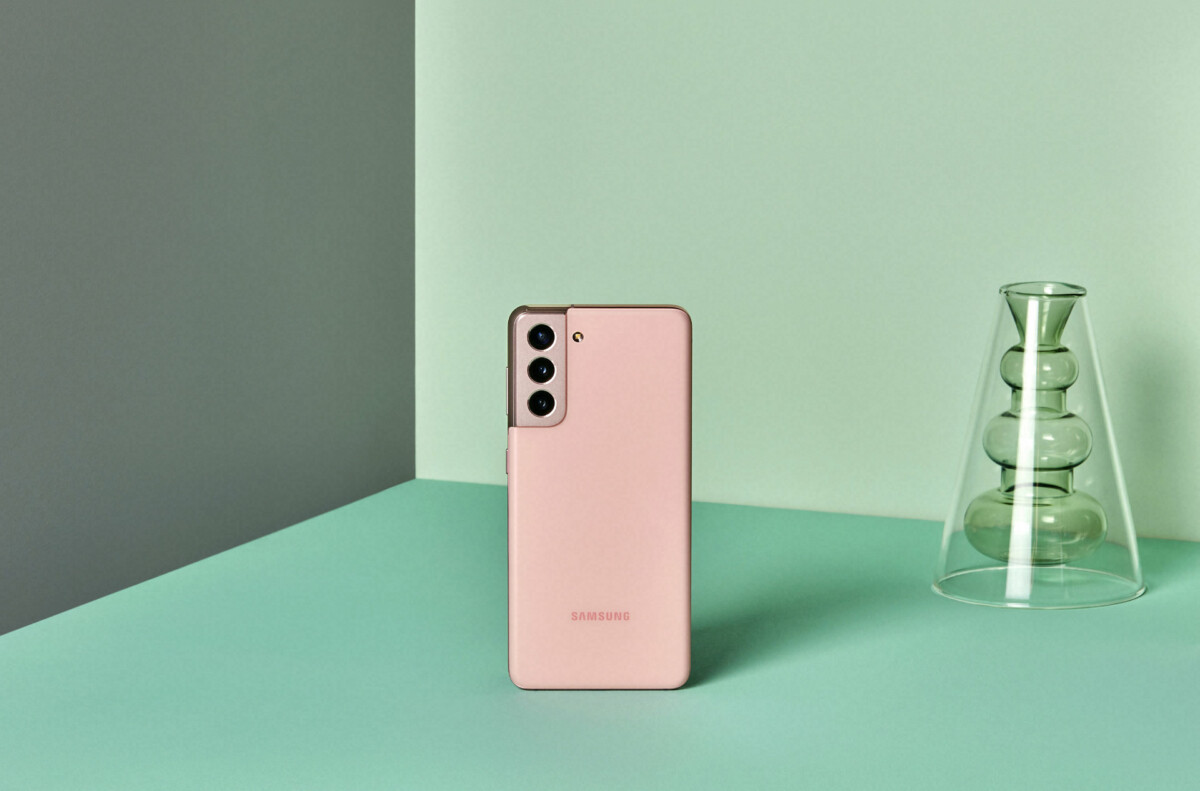 That’s it, Samsung finally presented this Thursday its new range of high-end smartphones, the Samsung Galaxy S21, Galaxy S21 Plus and Galaxy S21 Ultra. But what are the differences between the new Samsung Galaxy S21 and its predecessors? To find out, we compared it to the Galaxy S20 from last year to Samsung Galaxy S10 released two years ago. What will allow you to know if it is worth the blow to change or if the evolutions are too small to take the step towards this new generation.

The handling of the Samsung Galaxy S21 in video

The Samsung Galaxy S21 is the third generation of Samsung smartphone to adopt the design « infinity-o ». In other words, like its predecessors, the smartphone has a large screen on the front that will occupy the entire available surface. It is only cut by a small punch. 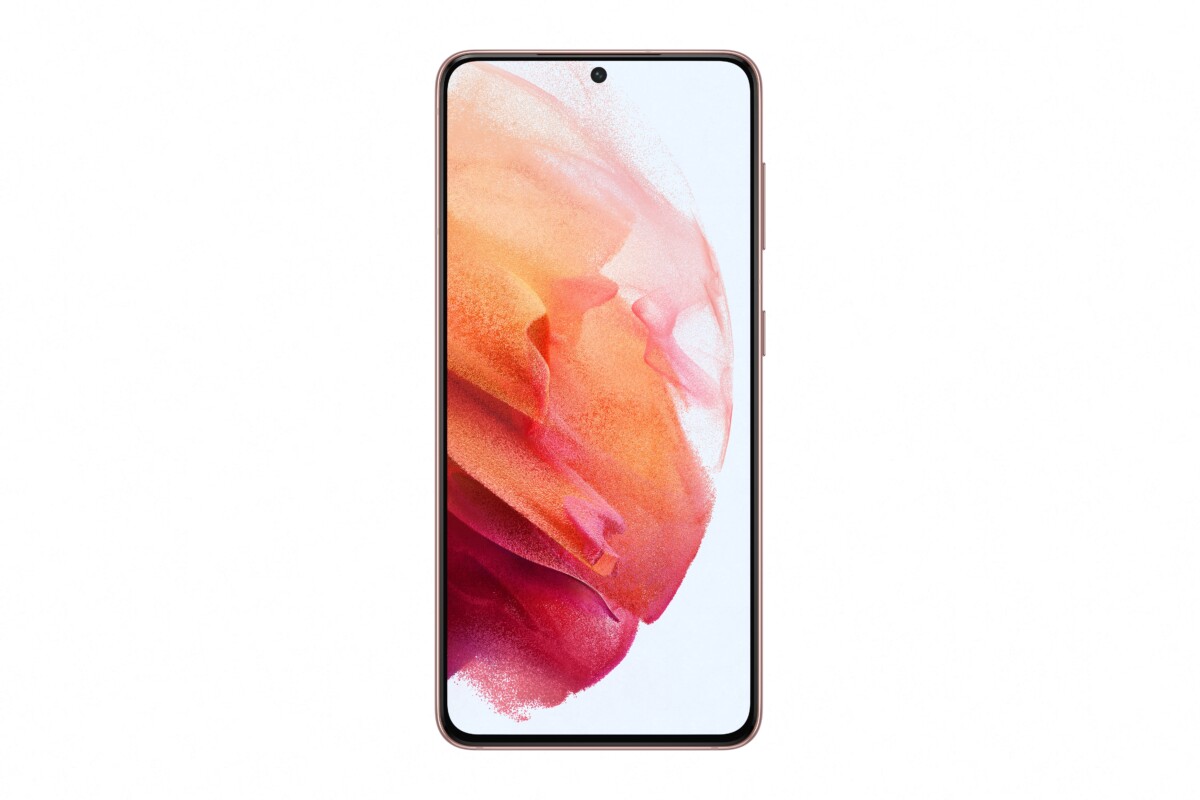 On the back, Samsung has also changed the game on its Galaxy S21. The photo module is now integrated in a block in the upper left corner which extends to the corners of the smartphone. It is thus much better integrated than the black block in the shape of a domino that we found on the Samsung Galaxy S20 of last year. In addition, the vertical positioning in the upper left corner also differs with the central and horizontal location of the photo module of the Galaxy S10 of 2019.

Finally, concerning the buttons and connectors, the Samsung Galaxy S21 uses almost the same formula as its predecessor. We will find the standby key and the volume buttons on the right side, but also a double SIM card slot. However, Samsung skipped the possibility of expanding the memory of the Galaxy S21 with a microSD card, while it was possible on the Galaxy S20 and Galaxy S10.

A screen with reduced definition

In addition to this screen diagonal, the new smartphone from Samsung benefits from a Full HD + definition of 2400 x 1080 pixels, for a display density of 421 pixels per inch. This is a regression compared to the Galaxy S20 which could display 3200 x 1440 pixels. A QHD + definition that allowed it to take advantage of a density of 566 pixels per inch. This was also the case with the Galaxy S10 released two years ago.

Note also that the Samsung Galaxy S21 has an Amoled panel – like its predecessors – with HDR10 + compatibility. The screen is also covered with the latest version of Corning’s Gorilla Glass, the Gorilla Glass Victus, already adopted by Samsung on the Galaxy Note 20 Ultra.

An expected gain in performance

Like every year, the Samsung Galaxy S21 benefits from the new SoC of the Korean brand. It is in this case theExynos 2100 already presented this Tuesday. As a reminder, the European models of the Galaxy S20 and Galaxy S10 had been particularly criticized for the integration of the Exynos 990 and 9820, not only because of performance, but especially given their energy management, well below that of the models under Snapdragon available in the United States. Logically, the new Exynos 2100 should however gain in performance. 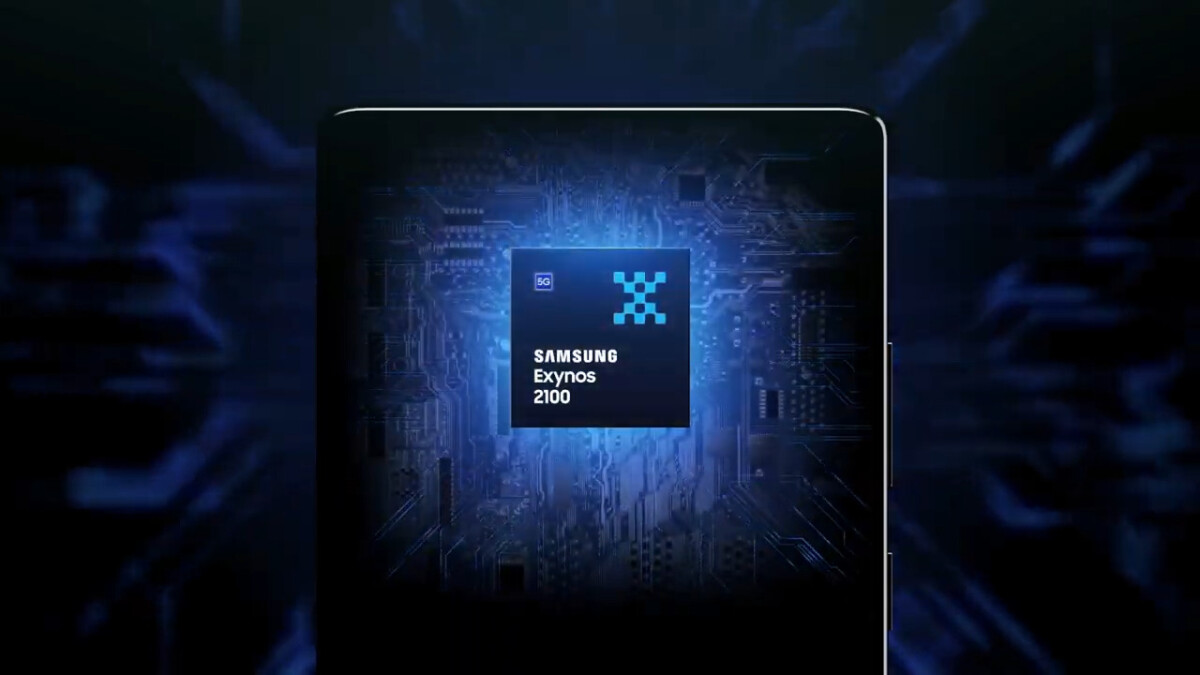 A formula that does not change in the photo 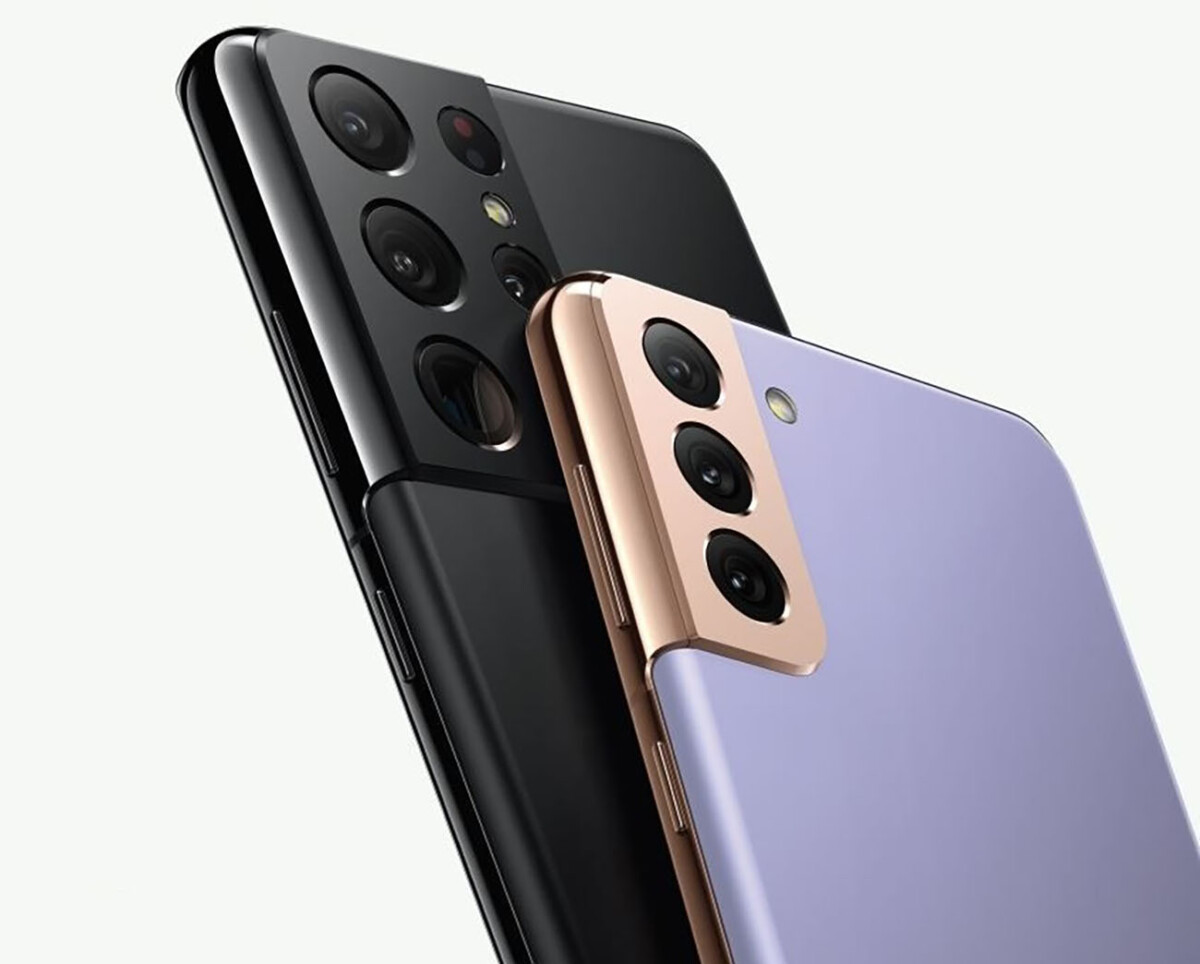 Note also that, as on last year’s Galaxy S20, the dedicated zoom device does not have a true telephoto lens with optical zoom, but a 64 megapixel sensor. Because of its greater definition, it allows you to zoom in the image up to x3 without loss. In addition, it also allows you to capture wide-angle shots with a native definition of 64 megapixels.

For its part, the Samsung Galaxy S20 was launched last year at a price of 1009 euros for the 5G version or 909 euros in 4 G version. The smartphone can now be found for less than 650 euros.