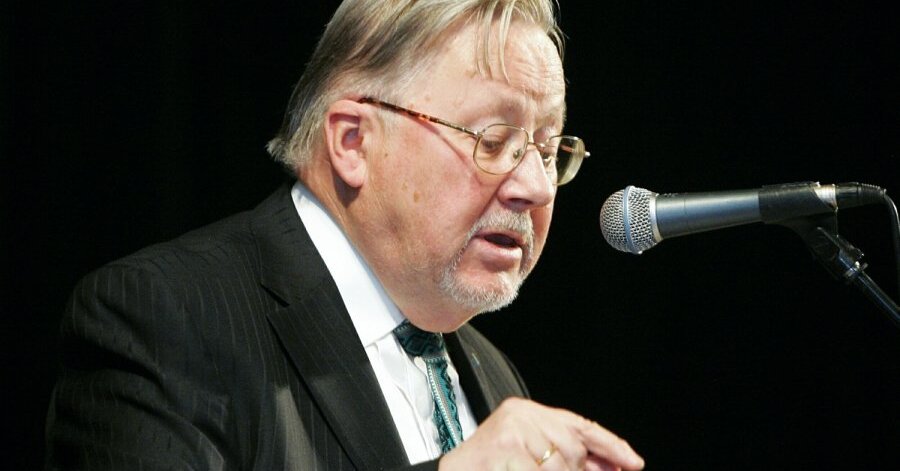 Lithuania has had its historic mission – to break the doctrine of Soviet deception and violence – and it was in Lithuania that the Red Lying Empire began to collapse, the first leader of the restored independent Lithuanian state said on Wednesday on the annual Freedom Defenders Day. Vytautas Landsbergis.

“Lithuania was the first of the Soviet colonies in which the liberation movement – Sajūdis – won the democratic parliamentary elections, and the people’s plenipotentiaries unanimously announced the restoration of an independent state. This marked the beginning of a new, democratic society, no longer a post-Soviet dictatorship with self-proclaimed and self-appointed bosses, “he said at a remote commemoration of the 30th anniversary of the tragic events of January 13, 1991 in Vilnius.

As Landsbergis reminded, in response to Lithuania’s reluctance to listen to instructions from the Kremlin, “the empire was furious, intimidated and punished, but unable to break” Lithuania.

“The day has come when Soviet Union sent its troops against independent Lithuania. It was January 1991, the culmination of a day and night on the 13th, a clash between unarmed citizens defending their freedom and an alien army, tanks, bullets and explosives that killed the Lithuanian people. The unarmed defenders of freedom and their leaders endured, but the attackers chased with their bile, “he stressed.

According to Landsberg, Lithuania at that time made the Soviet empire understand – “we are not your manor, we are not your natives, we will live according to the order of free nations, the name of which is democracy”.

This freedom was not acceptable to the conquerors, but it had to be fought from the very first days after the restoration of independence on March 11, 1990, according to the then Chairman of the Supreme Council of the Republic of Lithuania.

“It simply came to our notice then Vilnius in the battle for the freedom of many nations, “he stressed.

Lithuania announced the restoration of national independence on 11 March 1990, but on 13 January 1991, in an attempt to overthrow the legally elected Lithuanian power, special Soviet troops forcibly occupied the Vilnius Television Tower, the Press House, the Television and Radio Committee and facilities in other parts of Lithuania. cities. 14 unarmed people were killed and hundreds more were injured from bullets and under tank tracks at the television tower. Thanks to non-violent Lithuanian resistance, the parliament building, which was guarded by tens of thousands of people, was preserved and Lithuanian statehood was preserved.