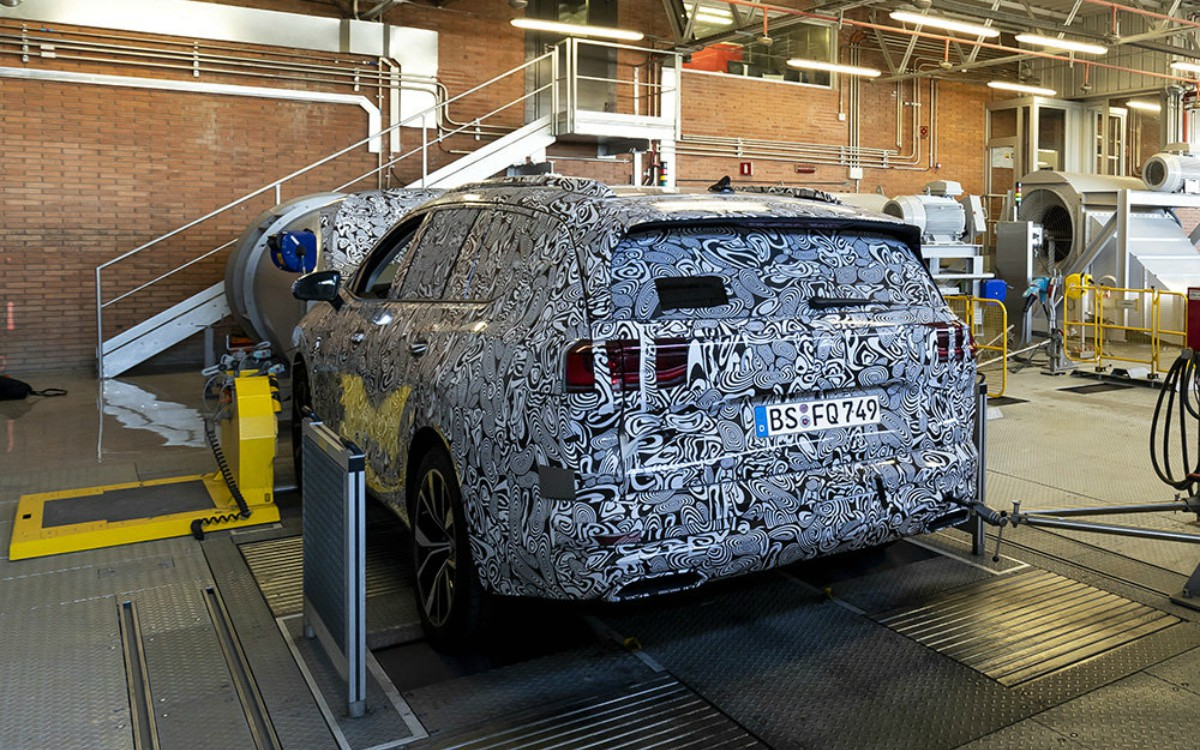 Seat company, part of the Volkswagen concern, has published a snapshot of a new unknown car that will combine the properties of a minivan and a crossover. The car was photographed at a test center in Spanish Martorell.

The novelty can be launched under the Volkswagen brand. This is evidenced by the German license plates on the car, as well as the fact that not only Seat cars are tested in Marterel, but also models of other brands of the concern.

In the model line of the brand, the new car can replace two names at once – the Golf Sportsvan station wagon and the Touran compact van. It is possible that the Germans are preparing to launch the European version large crossover SMV for the Chinese market, the production of which should be established in China at the FAW-Volkswagen plant.

The length of such a car is 5160 mm, and the wheelbase is 3000 mm, which exceeds the dimensions of the current flagship Volkswagen crossover – Teramont. In China, the SMW will be available with two-liter gasoline engines with 186 and 220 horsepower. The motors work with a seven-speed DSG robotic gearbox and an all-wheel drive system.

Earlier it was reported that Volkswagen intends to launch at its European plant in Wolfsburg production of a new seven-seat crossover, which will replace the Tiguan Allspace in the brand’s lineup. Now it is supplied to Europe from Mexico, but in 2024 it will be replaced by a new crossover, which will be created on the basis of the Tayron SUV for China. Thus, the new stand-alone model will fill the empty niche between the standard five-seat Tiguan and the flagship Touareg crossover.