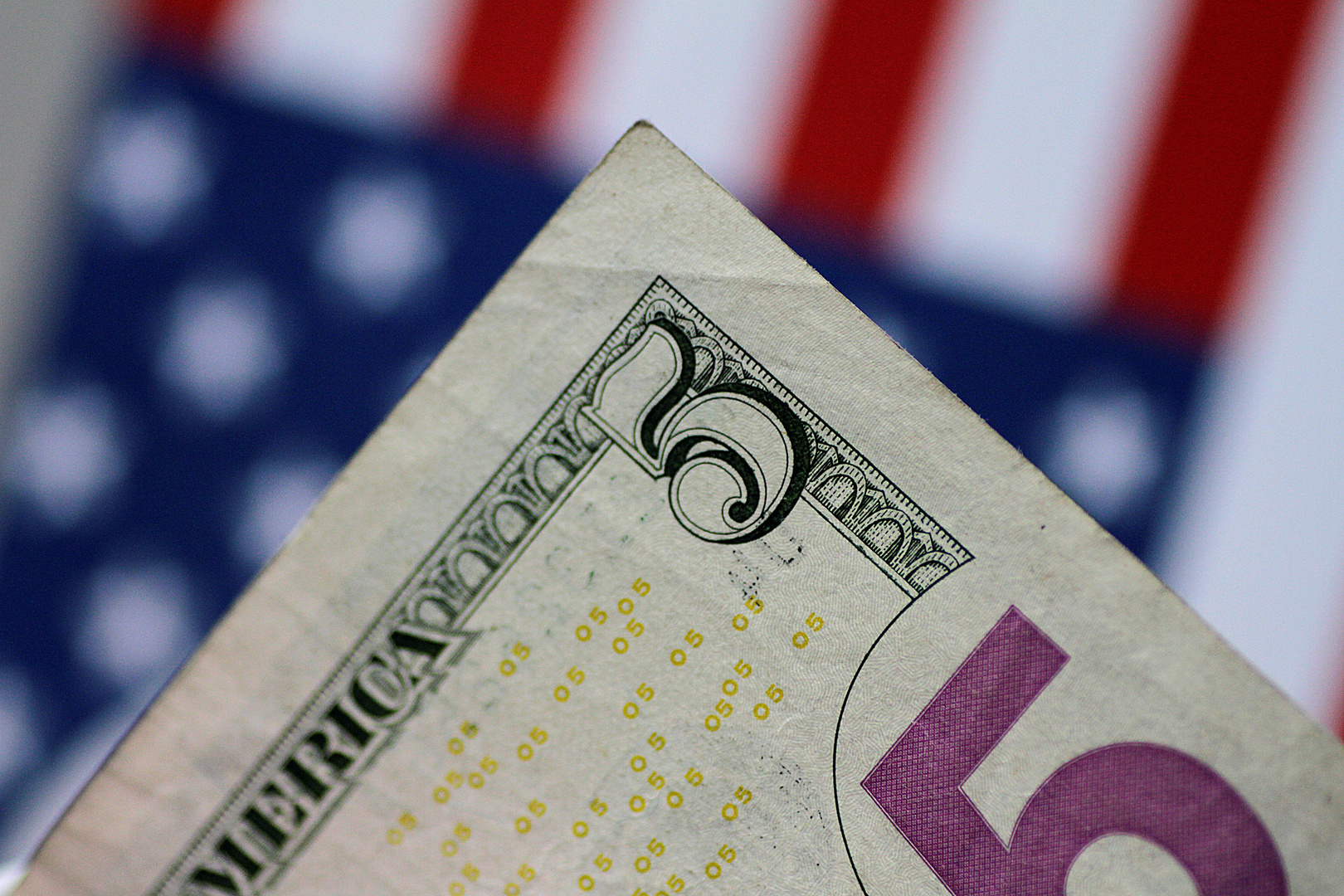 The dollar fell today, as negative US economic data, and optimism about Corona vaccines, prompted investors to turn to more risky currencies associated with primary commodities and emerging markets.

The British pound traded near its highest level in more than two months against the dollar, as investors awaited details of trade talks between Britain and the European Union this week.

The dollar hit 1.1926 against the euro, approaching its lowest level in more than two weeks. The pound sterling traded against $ 1.3387, which is close to the highest level since the second of September. The sterling scored 89.06 against the euro.

The dollar index, which measures the performance of the greenback against a basket of six currencies, approached its lowest level in more than two months. Dollar transactions were lukewarm, as markets were closed later on Thursday for the Thanksgiving holiday.