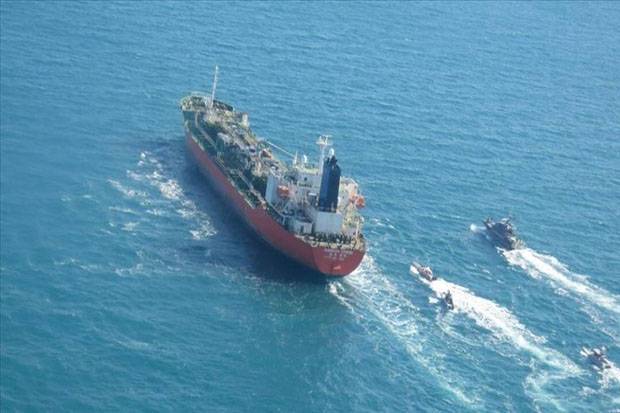 SEOUL – South Korea (South Korea) ask for help Qatar to secure the release of the ship and its crew detained by Iran . The request was conveyed by a Seoul official visiting Doha.

“He asked for the maximum possible support from the Qatari side to resolve this issue,” the South Korean Foreign Ministry said in a statement, as reported by Anadolu Agency on Thursday (14/1/2021).

Before visiting Qatar, Jong-kun first made a visit to Iran. The visit was intended to speed up the process of releasing the ship.

As is known, the South Korean-flagged oil tanker with a crew of 20, including five South Korean citizens, was captured by the Iranian Revolutionary Guards in the Persian Gulf on January 4.

Iranian authorities claim the ship, which was carrying 7,200 tonnes of ethanol to South Korea from Saudi Arabia’s Al-Jubail port, violated environmental protocol and was polluting the sea.