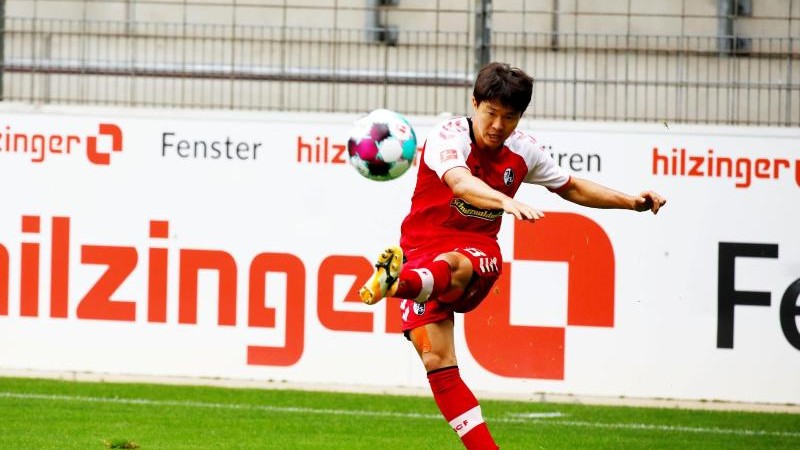 Freiburg (dpa / lsw) – Bundesliga soccer club SC Freiburg also has to do without Changhoon Kwon at FC Augsburg. Kwon has now tested negative after his Covid 19 illness, but is not yet back in team training before the away game on Saturday (3:30 p.m. / Sky). “We don’t want to take the risk of long-term damage, you have already seen that with younger people,” said SC coach Christian Streich on Thursday. Finally, the 26-year-old had mild symptoms. Kwon had left the South Korean national team early because a corona test had turned out positive for him.

As in the 1: 3 against FSV Mainz 05, Lukas Kübler is also out. The right-back’s injury turned out to be a torn muscle fiber in the adductor area, which means a break of two to three weeks. Midfielder Amir Abrashi, on the other hand, could return to the squad. “He is fit and trained,” said Streich about Abrashi, who was last in quarantine after his international trips.

Janik Haberer, on the other hand, is still not an issue because he is still in rehab after a plate had to be removed from his previously broken fibula. “We don’t know when he will be fully recovered,” said Streich.