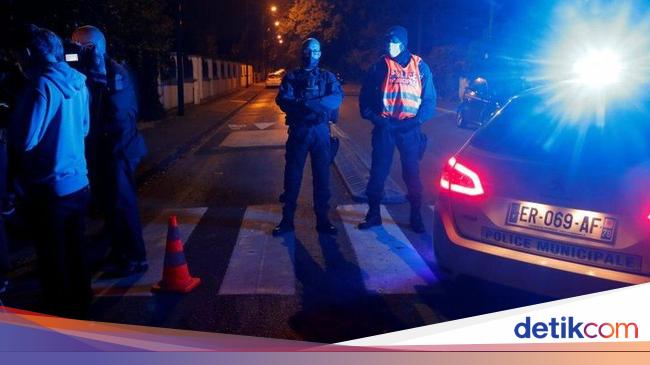 History teacher in Paris, French, named Samuel Paty (47) was beheaded by his own student. The history teacher was murdered after showing the cartoon Prophet Muhammad SAW in one of the lesson sessions.

French Muslim leaders condemned the killings, which many public figures saw as an attack on the essence of French statehood and the values ​​of secularism, freedom of worship and freedom of expression.

Tareq Oubrou, imam of the Bordeaux mosque, denied the killings marked a clash of civilizations.

“This is not a civilization killing innocent people, it is savagery,” Oubrou told France Inter, adding that deadly attacks by Islamic militants or their sympathizers were destroying the French Muslim community.

The attack took place on the outskirts of Paris on Friday (16/10) local time at around 5pm near a school in Conflans Saint-Honorine, a northwestern suburb located about 30 kilometers from the center of the French capital.

The assailant armed with a knife was shot when officers attempted to arrest him after the attack. After being traced, the perpetrator was Abdullakh Anzorov (18).

Anzorov is a migrant to France. He arrived in France and sought asylum since he was 6 years old.

A police source said that 10 people who were strongly suspected of being involved in the attack were arrested. Two of them are parents of students at the College du Bois d’Aulne, where the teacher works.