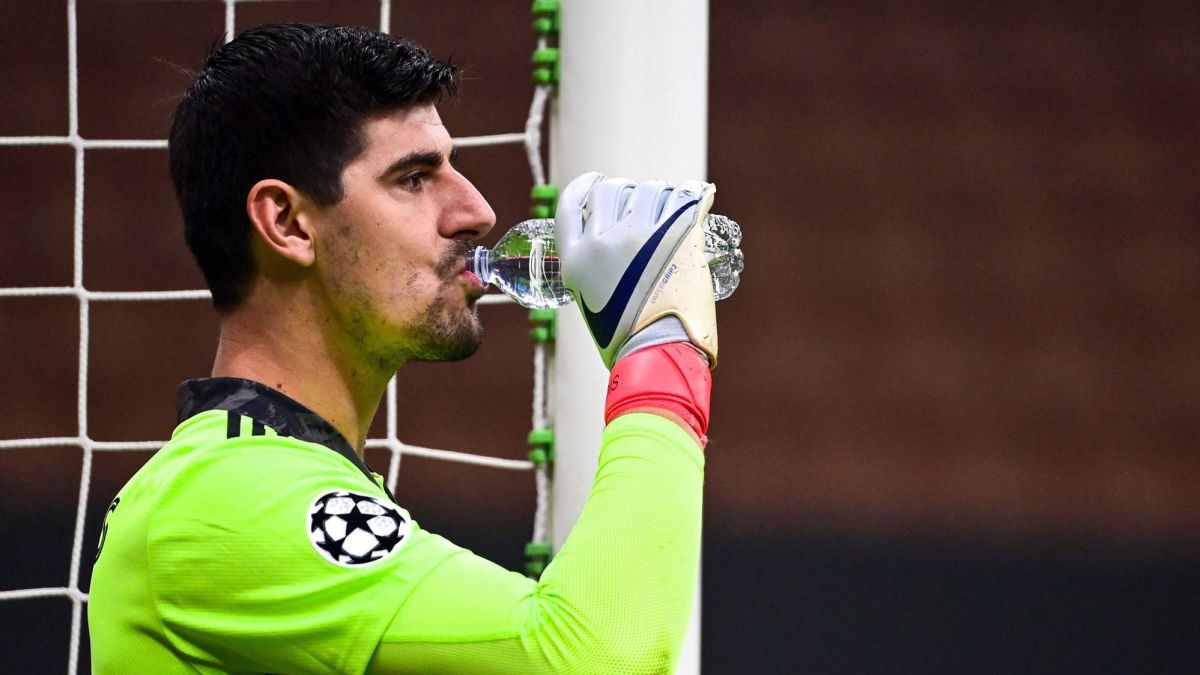 Madrid, which defends a league title based on its immaculate defensive performance, recovered against Inter in the Champions League the solidity that it showed last season and that it had lost in recent games. Courtois managed to finish the game against the Nerazzuri with a clean sheet, something he had not achieved in the previous eight games. His last game without conceding a goal dated October 4, in the victory against Levante (0-2) at La Cerámica.

Since the competition resumed after the October national team break, all rivals had been able to find a fissure in Madrid. Cádiz, Shakhtar, Barça, Borussia, Huesca, Inter, Valencia and Villarreal beat Courtois. 15 goals in total, almost two per game. Some, like Huesca, anecdotally. Others like Villarreal, only got it from a penalty. Y Cádiz and Shakhtar, despite the fact that they managed to emerge victorious from Di Stéfano, witnessed how the Belgian spends them, which avoided a major blush for his team.

Madrid only ‘let’ Inter finish five times, the lowest figure of the season for a rival of the whites. Only one of those five attempts, by Perisic in the 82nd minute, was between the posts, but without putting Courtois in trouble.

The white team, which last season was able to leave a clean sheet in 23 of its 51 games, has only 4 in 13 this season: against Real Sociedad, Valladolid, Levante and Inter. The campaign season managed to link two series of five games without conceding: between the end of October and the beginning of November and then another five after confinement. All those games were played by Courtois, who went 535 minutes without conceding in the first and 509 in the second streak. This season his longest period without conceding is 249 minutes, since Betis’ second goal scored by Cádiz. After Milan, the counter is at 104.