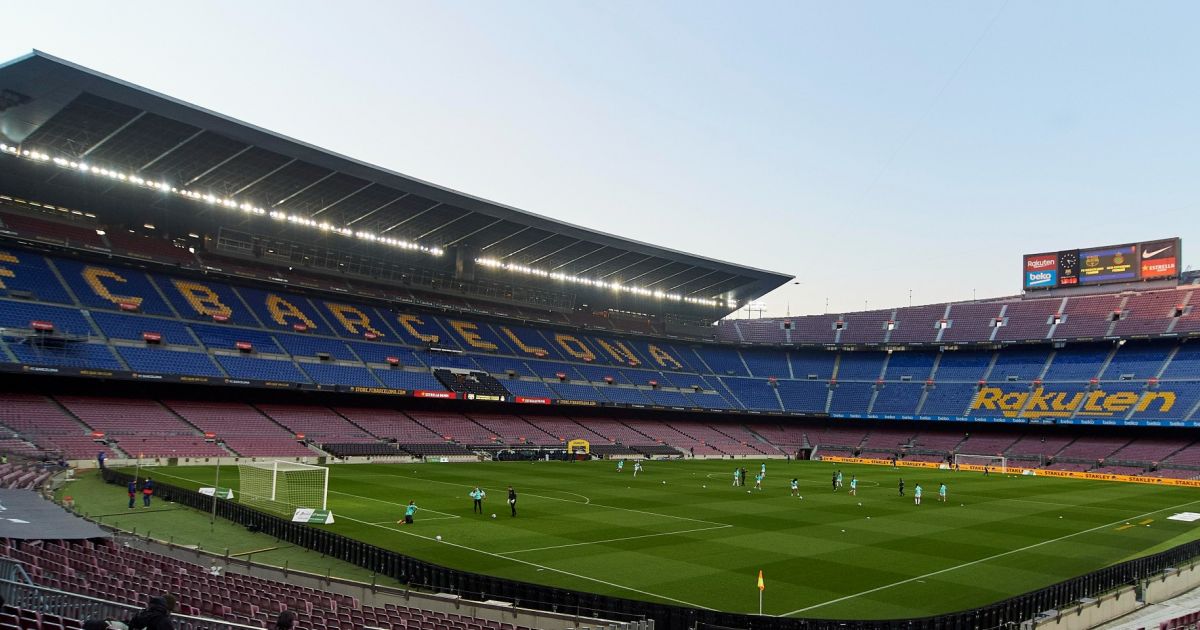 Emili Rousaud has dropped out as a candidate for president at FC Barcelona. The 54-year-old businessman, who previously announced the arrival of Erling Braut Haaland to the Catalan club, has been removed from the candidacy list.

Rousaud claimed that he had enough signatures to fulfill his candidacy, but after a recount it turned out that many ‘collected’ signatures were very dubious. That is why his name has been removed from the candidacy list Sports world.

It is not the first time that Rousaud has been negative in the news regarding the presidency at Barcelona. He previously stated that he would bring Borussia Dortmund striker Haaland to Spain if he were to be the winner. Haaland’s agent Mino Raiola immediately denied this allegation, stating that there was absolutely no agreement between Barcelona and the Norwegian.

Joan Laporta, Toni Freixa and Víctor Font are now the three remaining candidates for the presidential seat at the Catalan club. The election of the new president at Barcelona is scheduled for Sunday, January 24. On the same day, Ronald Koeman’s team plays a league game visiting Elche.

Presidential candidate Barça responds: ‘Jordi has a contract, it is up to his club’