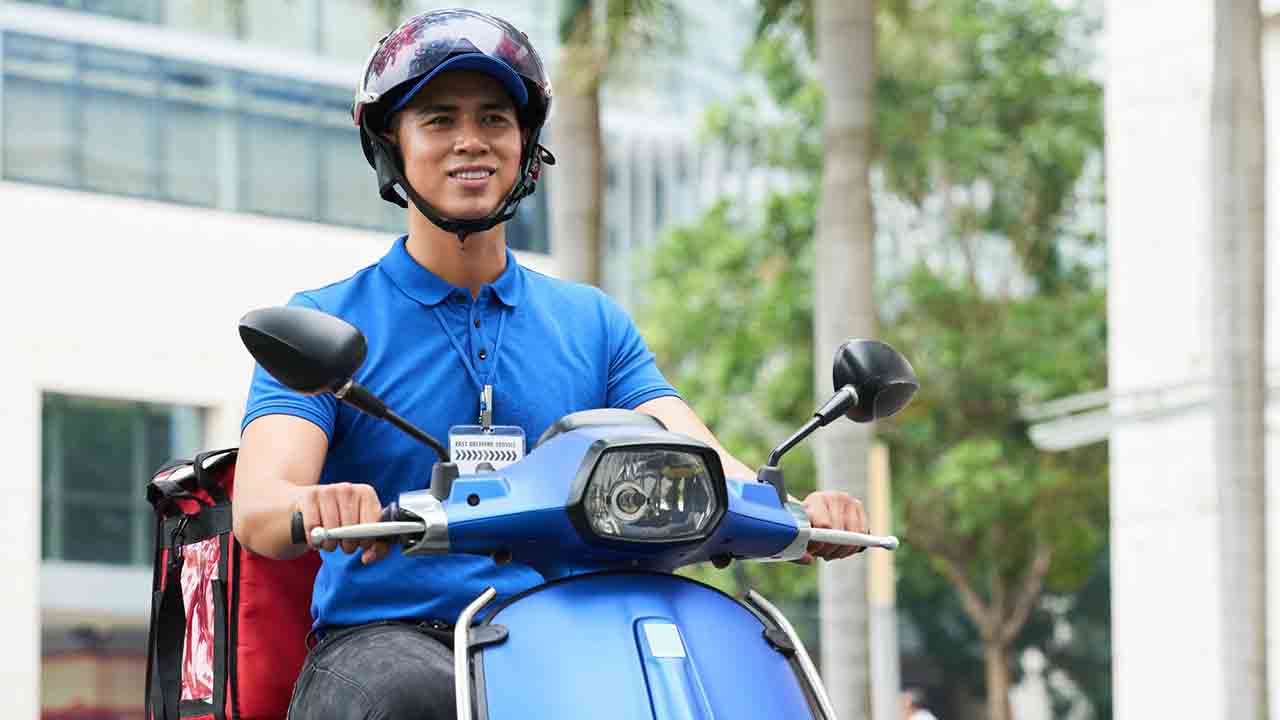 Alibaba is reportedly poised to make a $ 3 billion investment in Asian travel company Grab, with a portion of that figure buying part of the stake owned by Uber.

Bloomberg has reported that people familiar with the negotiations say the deal would give the Chinese e-commerce giant access to Grab’s millions of customers, delivery fleet, digital wallet and financial services business.

Singapore-based Grab is the largest transportation service provider in Southeast Asia; food deliveries, parcels and scooter rental. It operates in Singapore, Japan, Cambodia, Vietnam and four other countries in the region.

Alibaba acquired a majority stake in Singapore-based e-commerce company Lazada in 2016, but has been losing stake to Tencent-backed Shopee.

Analysts suggest that Alibaba could use Grab’s services to win back more market.

Uber acquired a 27.5% stake in Grab in 2018 when Uber sold its business to its Southeast Asian counterpart.

Japan’s SoftBank Group, which is a major Uber shareholder and a large investor in most of the Southeast Asian transportation companies, has been lobbying Uber to divest its stake in Grab, along with other transportation operations, including Didi. Chuxing from China and Yandex from Russia.

SoftBank has a $ 3 billion stake in Grab and a $ 11.8 billion position in Didi Chuxing.

By making the sizable investment in Grab, Alibaba may be looking to turn around Lazada, which has been beset by turmoil and this summer named its third CEO in three years.