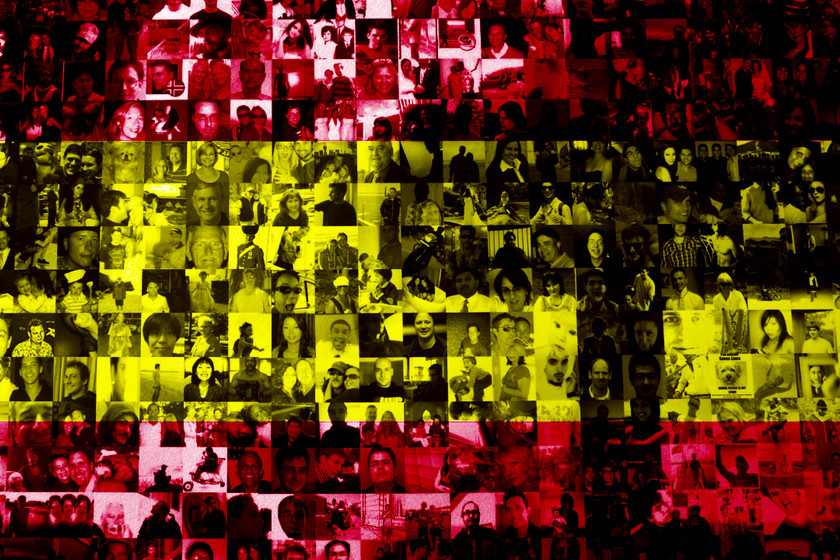 Earlier this month, Facebook published a report with the results of 2017, boasting of having obtained more benefits than the previous year. Anyway, not all was good news, since for the first time they lost users in the United States and Canada.

It seems that this is not an isolated trend, as the study just published shows’The Social Media Family‘on social networks in Spain. Despite Facebook still on the podium, in 2017 they have lost 4.16% of users compared to 2016.

To shape this study, they have taken the 50 most populated Spanish cities, which concentrate a third of the 46.5 million registered inhabitants.

Facebook continues to be the most used social network in our country, with 23 million users. Anyway, Instagram and Twitter continue to grow, as can be seen in the following table:

Anyway, not all good news for Twitter, since the number of active users in Spain has fallen by more than 22% compared to the previous year.

In Barcelona there are almost two Facebook profiles for every inhabitant.

Curiously, when we analyze the data by cities, we find some very interesting data. For example, in Barcelona there are almost twice as many Facebook accounts as there are inhabitants: 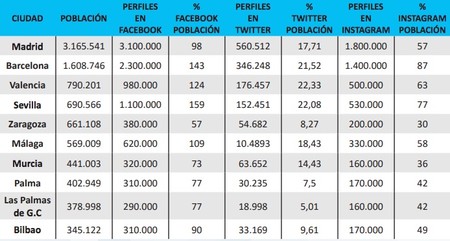 Barcelona is the most active in social networks, since it also has almost one Instagram account for each inhabitant. In Madrid, Valencia and Seville We also find figures that approach or exceed the number of people registered.

The Spanish cities with the highest number of users on Facebook

The study also ensures that 52% of registered profiles are between 18 and 39 years old, followed by people between 40 and 64 years old (42%) and people over 64 years old (6%). Regarding gender, women continue to dominate Facebook, with 53% of the total.

This contrasts with Twitter, a platform in which there are more male profiles (40%). In fact, we have to go back to position number 42 in the most followed accounts to find a woman (Cristina Pedroche). 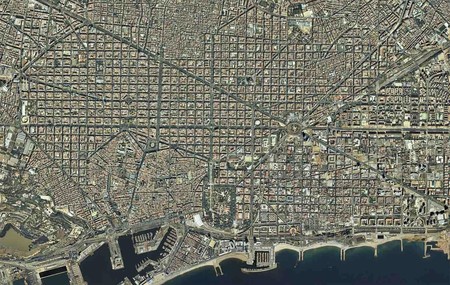 Of the analyzed profiles, one in four indicates their marital status in their biography. Those who do it the most are married women and those who do it least are single women. Interestingly, there is a similar number of married and single men. 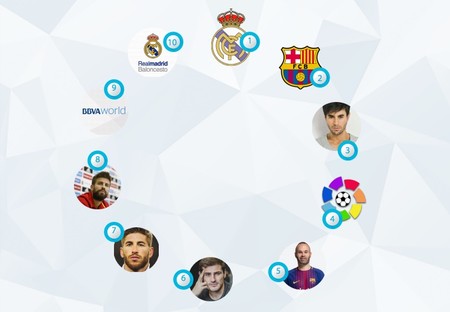 As for the most followed accounts, Real Madrid and FC Barcelona occupy the top positions on Facebook, Twitter and Instagram. El Rubius, Rafa Nadal, Jorge Cremades and Cristiano Ronaldo also stand out in this ranking.

Soccer occupies the podium in all social networks.

It is also interesting to know cities with fewer users on social media. Again, the number of citizens has a lot to do with these results.