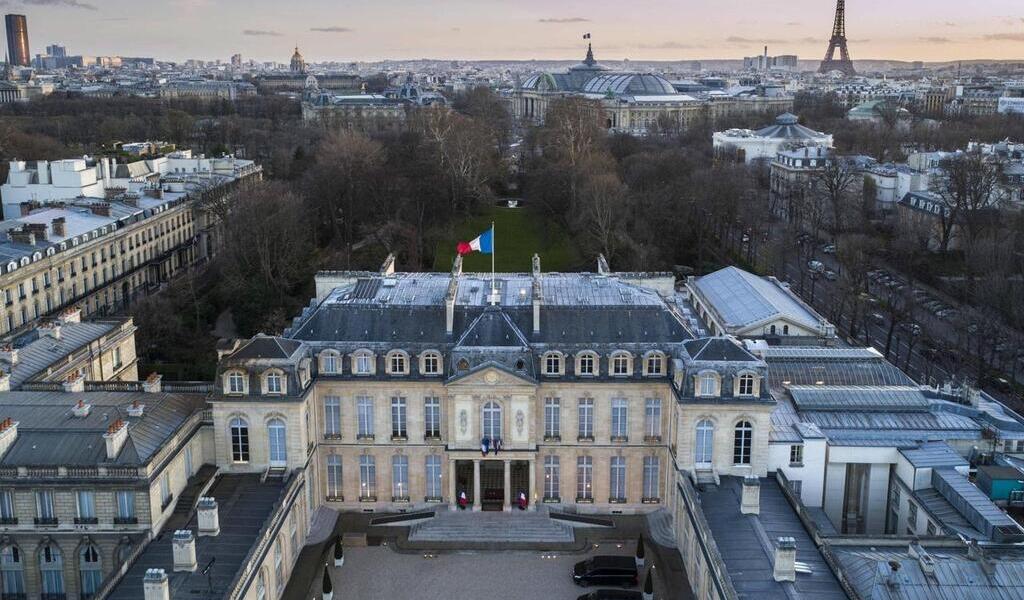 At fifteen months of the presidential election, there is already a plethora of contenders on the left. Only declared candidate, Jean-Luc Mélenchon, radical left side, started in the race in November. Among the communists a candidacy of their leader is emerging, Fabien Roussel. While encouraging the mayor of Paris, Anne Hidalgo, Olivier Faure pleads for a large gathering, beyond the PS, which sharply criticizes Francois Hollande. The former president would like to believe that the French are still counting on him.

Unifying personality, Christiane Taubira raises hopes … without having declared. With a book, L’engagement, and a movement of the same name, Arnaud Montebourg sets its milestones. In the PS galaxy, we also speak of Ségolène Royal or Jean-Christophe Cambadélis. Among the Greens, a primary will designate a candidate, perhaps between Eric Piolle and Yannick Jadot, before the end of September. To hope to win, and offer an alternative to the predictable duel Macron–Le Pen, however, we will have to get out of the explosion.

“Paris fills me up. I will not be a candidate for the presidential election ”, she said in June in Le Figaro, just before being reelected at the head of the Council of Paris. About-face since this fall. Anne Hidalgo, 61, repeats over and over again that she “Will take its full share” in the battle of 2022. If she has not yet clearly stated her ambitions, her relatives are responsible for doing so. On Sunday, his first deputy, Emmanuel Grégoire, announced the creation of a “Platform of ideas”, baptized “Ideas in common”, with a view to a possible candidacy of the mayor of Paris. It is also, as others do, a test balloon for polling opinion. Macronie is watching like water on fire this strong potential candidate. And hostilities have started.

An asset: Anne Hildalgo has a rather new image. “It has not been damaged in recent years, this political scientist Rémi Lefebvre, professor at the University of Lille 2 and Sciences Po Lille. Not really exposed. She keeps a good distance from the Socialist Party (PS), she does everything not to be identified with it. “ Because we must succeed in bringing together a left electorate at a time “Shrunken and polarized. She will approach it from the left center, Mélenchon rather from the radical left, but, once the battle of the leadership presidential, it will bring together all the electorate of the left. “

Mayor of the capital, Hidalgo has experience and credibility. “She will be able to rely on the apparatus of the PS”, thinks Rémi Lefebvre. His first secretary, Olivier Faure, did he not say that she would make a “Excellent president” ? But she can already count on the « machine » of the Council of Paris, and consults at all costs.

Mother seamstress, father electrician, Hidalgo knew “Difficult ends of the month”, but still sticks to his skin the image of a « bobo », and Parisian in addition, which can slow down the rallying of a left electorate that will have to be sought in the middle and popular classes.

Socialist, feminist, she is also genuinely green. But that’s not enough to rally the Greens. At the Paris Council, where its municipal majority extends from the PS to the PCF via Europe-Ecologie-les Verts and Génération.s, its relations with the elected green officials are stormy. EELV has anyway planned to nominate a candidate via a primary before the end of September 2021. “However, it is very close to the“ green left center ”positioning of Yannick Jadot. There will be no room for two ”, emphasizes Rémi Lefebvre.

They are waiting for a sign from Christiane Taubira

An organization worthy of an electoral campaign, but without a candidate for the moment. For several months, fans of Christiane Taubira have multiplied initiatives to encourage Guyanese to embark on the battle for the presidential election of 2022. About sixty local support committees have already emerged. A Facebook group has more than 73,000 members. As for “the call for the candidacy of Christiane Taubira”, it has been signed by 18,800 people to date, on the Internet.

“Successful union on the left”

For the moment, the former Minister of Justice of François Hollande, 68, remains silent. His last official speech dates back to September 26, 2019, on France Inter. “If it emerges that it’s up to me to hold the rudder, to take the reins, to tighten my muscles […] and to hold on so that we advance together, yes, I will be there ”, she had declared. A sentence which therefore gives hope to all its supporters, always listening to the slightest word from their champion.

The latter are convinced of it: Christiane Taubira “Is the only one” able to unite on the left, to re-mobilize the abstainers. “La France rebellious activists (Ruffin trend) , the Greens, the PS and the Communist Party joined us, notes Nathan, one of the pillars of the support committee, from environmentalists. It’s not bad that she stays behind for the moment. She leaves Hidalgo, Holland and Montebourg to occupy the media scene. But for lack of support, the latter will quickly understand that they will not be able to come forward. “

Several elected officials also defend the candidacy of Christiane Taubira and say so. Like the environmental senator Joël Labbé, showing his preference for several months. ” This is what it takes to succeed in union on the left. She made a positive impression when she was in government. And then, she has taken some distance in recent months, a good attitude ”, assures the Morbihannais.