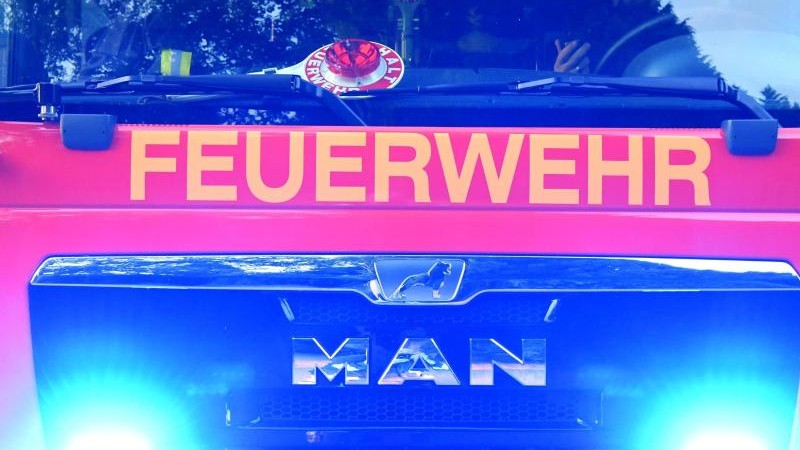 Ludwigshafen (dpa / lrs) – A burning car caused a short-term full closure of the Autobahn 61 in the direction of Koblenz on Wednesday evening. As the police announced, the car had caught fire in the engine compartment shortly after the Ludwigshafen junction (Rhein-Pfalz-Kreis). The 43-year-old driver parked the car on the hard shoulder and got to safety unharmed. Before the fire brigade could put out the fire, the fire spread to the entire car and the grass next to the road. The road surface on the hard shoulder was also damaged. The exact amount of damage was initially not known. The blocking of the motorway towards Koblenz was lifted after about an hour.

To the SZ homepage

Read more on the topic