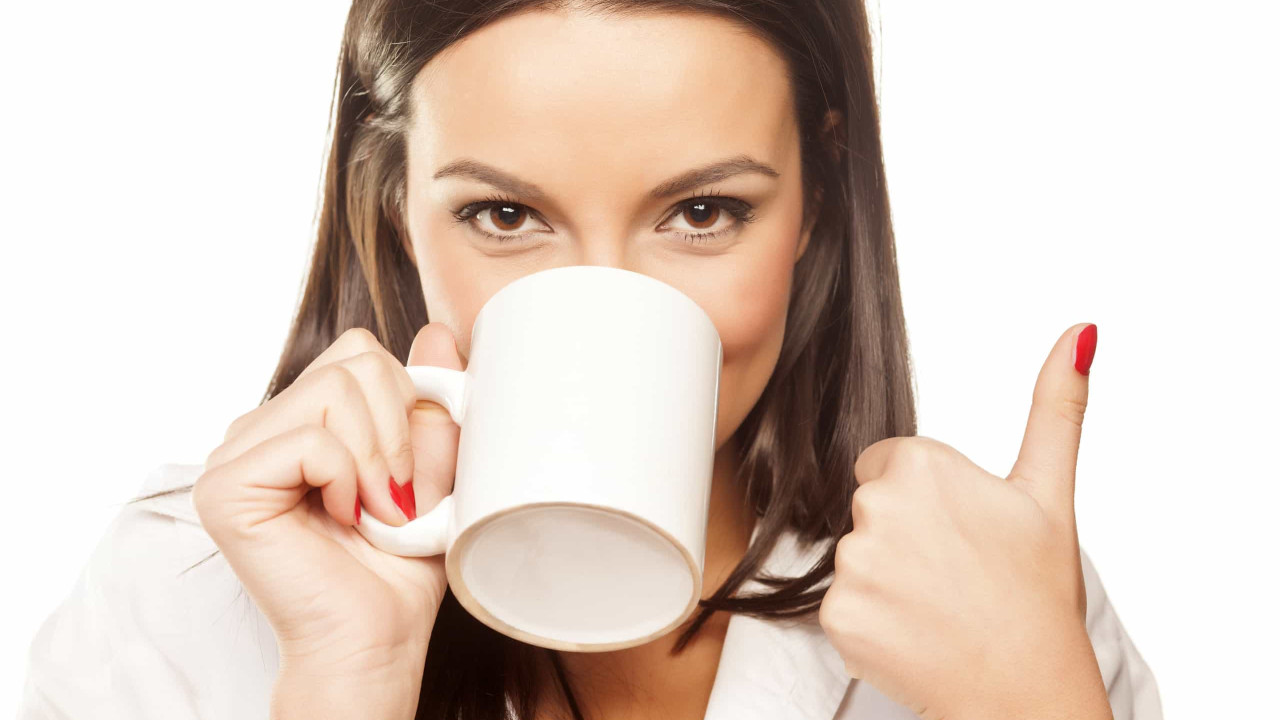 A drink has in its composition flavonoids that stimulate the brain, points out a team of researchers britânicos, according to an article published in the newspaper britânico The Sun.

In tests carried out on volunteers, scientists focused on the frontal cortex of the brain, which controls decision-making.

Those who drank hot chocolate completed highly complex tasks much more quickly and with greater precision.

The tests showed higher levels of oxygen in the brain of these individuals, according to the team of researchers at the Faculty of Sport, Exercise and Rehabilitation Sciences at the University of Birmingham, UK.

Read too: People who like black humor are smarter, study concludes

The leader of the study, Professor Catarina Rendeiro, said: “the clear benefit of the drink enriched with flavanoids it only happened when the task became complicated enough “.

“We can associate this with our results about better brain oxygenation.”

“When we are more challenged, the brain needs higher levels of oxygen in the blood to manage this occurrence,” added Rendeiro.

“Additionally, it suggests that flavonoids can be particularly beneficial in performing and completing more complex cognitive tasks “.

The study, published in Scientific Reports, involved 18 men between the ages of 18 and 40.

Read too: The most intelligent signs based on Nobel Prize winners