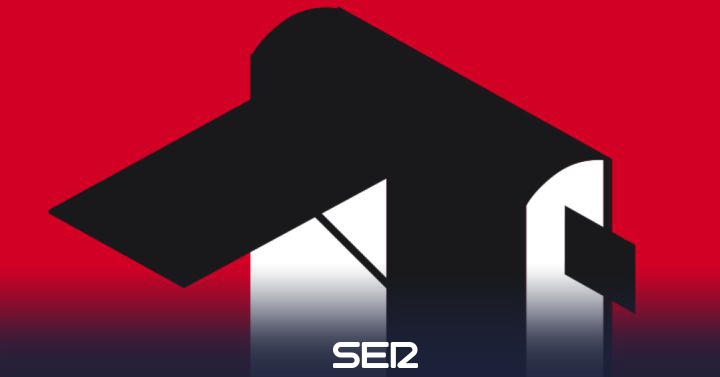 The book Fair He also had to wait after confinement but, finally, this month of September (from 24 to 27) will be held in the city where it adds various locations to the now traditional Paseo de Begoña.

43 booths with 23 bookstores and 20 publishers including the University of Oviedo and the Alvargonzález Foundation, will be distributed between Begoña, where there will also be two tents for activities, and Tomás y Valiente street where the courtyard of the Centro de Cultura Antiguo Instituto It will serve to host part of the activities and presentations.

Between they the colloquia of the Fair that for the first time will serve as entremés to the literary encounter. From the 21st, the CCAI will host these talks by professionals in the sector for which it will be necessary to register in advance.

The Xixón Book Fair #FeLiX20, directed by the writer Jaime Priede, it will also be held this year under the title ‘Family things: autobiographical literature’ and will house a round table with the latest works of self-fiction by the writers Ricardo Menéndez Salmón, Manuel Vilas and Rafael Reig. Other names that will attend this year are Juan Tallón, Irene Vallejo or Jon Bilbao. There will also be a memory for Luis Sepúlveda, the Chilean writer living in Gijón who recently passed away from COVID-19 Y to whom homage will be paid.