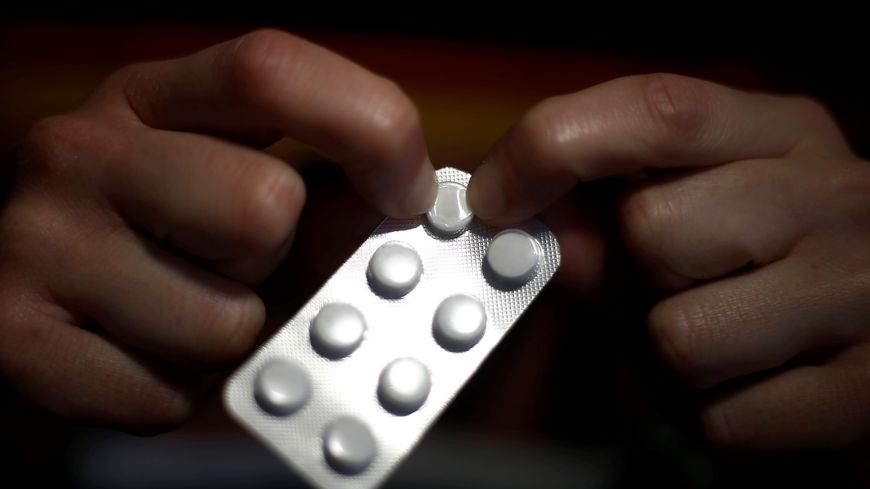 Review Prescribe unveiled Thursday its new list of a hundred drugs “more dangerous than useful“, to be avoided due to health risks”disproportionate“that they are running patients, with newcomers like Propecia against male pattern baldness.

Among those added this year to this blacklist, are two drugs that expose to adverse effects “disproportionate“in relation to their low efficacy or to the benignity of the disorders treated. This is the case of the famous drug against moderate hair loss in men, finasteride 1 mg (Propecia and generics).

The ANSM Medicines Agency has already warned of the risks of psychiatric (anxiety, depression) and sexual disorders (including ejaculation disorders and a decrease in libido) which should lead to the discontinuation of this anti-baldness treatment.

Also pinned: piracetam (Nootropyl and generics), a “vasodilator” authorized in various indications including dizziness, and as an adjunct treatment for minor chronic disorders (cognitive or neurosensory) related to aging.

Three other drugs are identified, which have some effectiveness, but with disproportionate side effects or for which other less dangerous options exist. This is esketamine (Spravato) nasal spray “with very uncertain effectiveness“against depression resistant to antidepressants; pimecrolimus (Elidel not marketed in France) against atopic eczema, but with an increased risk of skin cancer and lymphoma. The third is romosozumab (Evenity, not marketed in France) for the severe osteoporosis in postmenopausal women.

A dozen drugs of the family of gliflozins, against diabetes, are also among the drugs to be excluded.

Sore throat, cough, cold … other products already not recommended in previous years still feature prominently in the list. The 2021 list covers 112 drugs, 93 of which are marketed in France, explains Prescribe.

The drugs referred to in this list are “causes of death, hospitalization or serious or very bothersome, largely preventable adverse effects“, ensures the magazine. These are however”not necessarily future ‘Mediator’, at the center of scandals and trials (…). Especially if all health actors react in time“, she emphasizes.