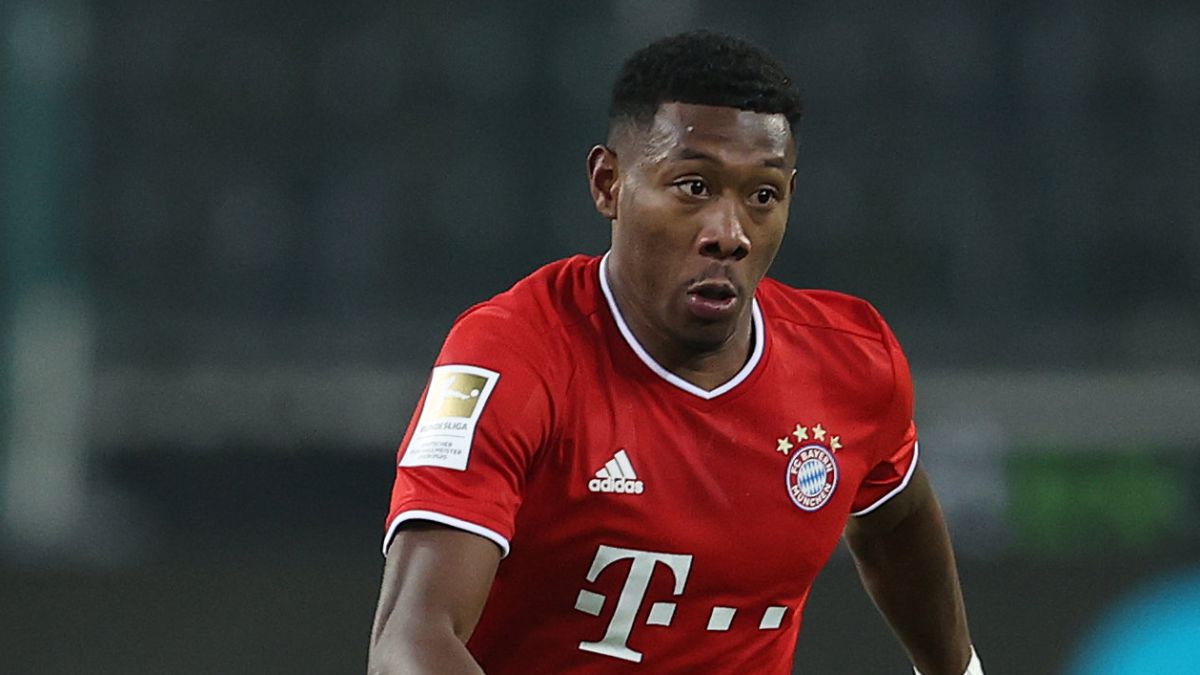 “If they really want it, I think they will sign it. Nobody is capable of rejecting Real Madrid”, said Dimitar Berbatov, a former footballer for Manchester United or Tottenham, among others, on the possibility that the white club signed David Alaba, Bayern defender.

“I would not be surprised at all if the operation was closed successfully because it is a piece of defense. It is true that dYou must take into account what will happen to Sergio Ramos, because if he stays, the Spaniard is number one in Madrid. Alaba needs to know if he will play regularly, “confessed Berbatov.

For the Betfair ambassador, Bayern should not be obsessed with retaining the Austrian either. “There is no player greater than his own club and in the case of Bayern Munich he is no exception, on the contrary. Bayern have enough quality to let Alaba out without problem, because they know that, with their dominance in the Bundesliga, they can afford to sign a replacement without problems. They will survive without Alaba, “added the former Bayer Leverkusen player.

Berbatov analyzed the probable departure of Luka Jovic back to Eintracht Frankfurt in a loan from Real Madrid. “It seems to me that Jovic does well. Luka could say yes, that he is a player at the height of Real Madrid, but he dand nothing is worth to you if it is to spend your whole life on the bench. That does not benefit you, especially if you are young “the Betfair ambassador began his reflection.

“Me I can’t imagine Zidane revolutionizing everything for Jovic to play, especially since Benzema is number one there. Benzema is going to play everything because he has been there for a long time, scores many goals and is a legend. Your reference player. That is why it is better for Jovic to leave instead of doing nothing, as he was doing now, “insisted Berbatov.

“Frankfurt is a great choice because you already know that city, how it is played and the Bundesliga is a great competition. From now on, two things can happen if he does it well: that Real Madrid wants to re-fish him and that other clubs are interested in him. The important thing is that, whatever happens, he has fun with football again and feels part of the team, “Berbatov advised him.