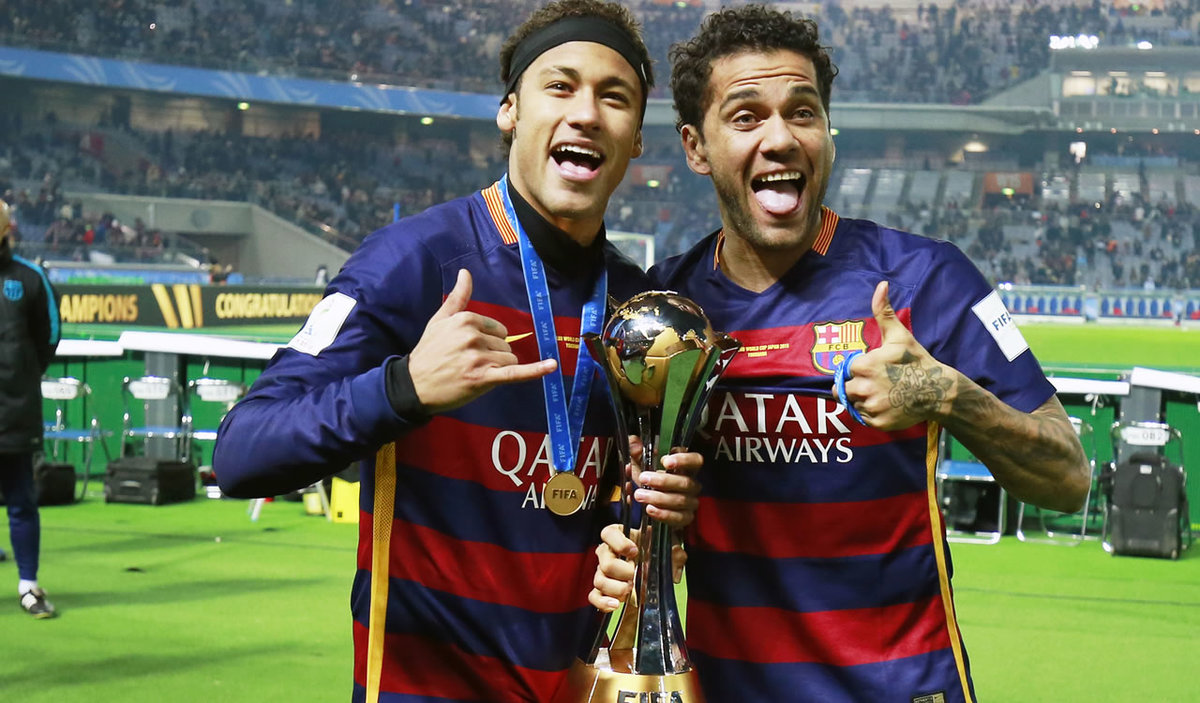 An interview without waste. What statements he gave Dani Alves to the program You will say of the Spanish chain RAC1, where he spoke of all the issues related to Barcelona, a club in which he played for eight years and where he won all possible trophies that ultimately led him to be the footballer with the most titles in history.

Currently in Sao Paulo, Dani Alves gave his first hot comment by ensuring that the recent management of Josep María Bartomeu “prostituted” the essence from Barça when trying to turn it into a commercial club.

“The style of Barça is changing, has lost its identity a bit And now he has to go through a hard process to get it back, he loses his identity when he wants to be a commercial and business club, buy and sell players. The management has been ‘prostituting’, between quotation marks. The Barça defended a philosophy and now it does not have it“, he asserted.

‘Barcelona had no eggs with me’

As if the above were not enough, the Brazilian also had strong words recalling his departure from the team in 2016. He felt he was at a pristine level, but affirms that they wanted to remove him and they succeeded.

“I wanted to go back to Barça and they needed me, but they didn’t have the balls to admit that they were wrong with me. I went to Juventus to show you that my level was still at BarcelonaIt is the house that I love, I would have returned for free, without charging for the transfer, but they lacked balls, “he said.