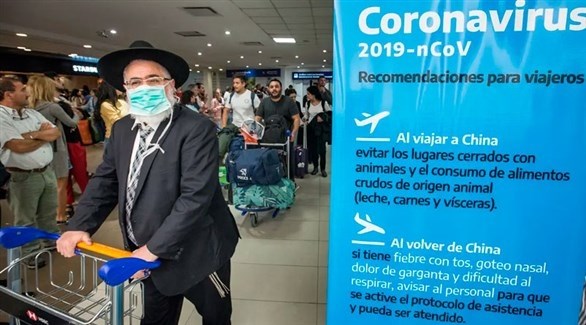 The Argentine authorities announced on Tuesday that the first case of Corona virus was recorded by a man who returned to the country last Sunday after a trip to northern Italy.

The minister said: “We have the first case of coronavirus in the country.”

He pointed out that the situation is “imported”, which is of a man who came last Sunday from a trip from northern Italy.

The patient was examined immediately upon the appearance of symptoms and was held in a health center.

Argentina has been implementing special measures since February 25 for passengers traveling from Italy due to the spread of the virus there, which has infected 2,000 people and killed 52.

In Latin America, seven cases were recorded in Ecuador and Hamsa in Mexico, two in Brazil and one in the Dominican Republic.