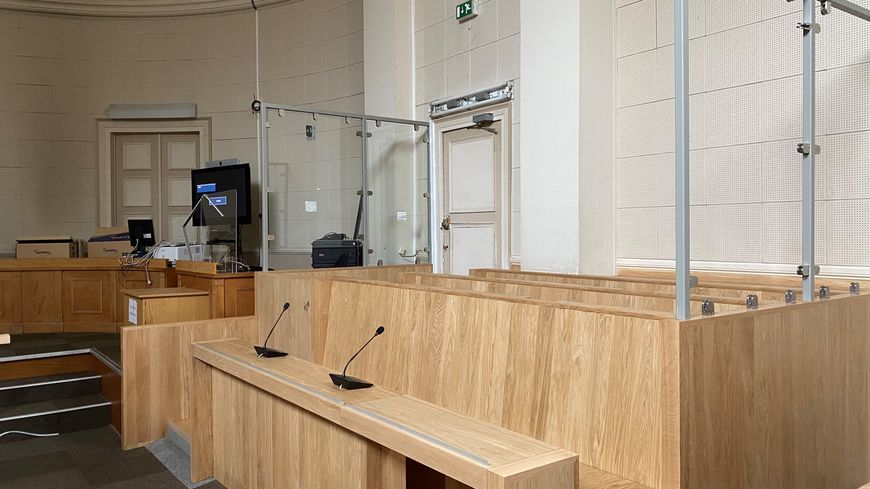 It’s a extraordinary trial which opens this Monday, October 26 in Niort in front of the assizes of Deux-Sèvres, that of homeless murders. Exceptional for its duration. It must take place over three weeks, until November 13. Exceptional by the number of defendants, there are six implicated. Exceptional also for thehorror of facts. Facts dating back to 2016. Four bodies are discovered in Niort, district of the Saint-André hill, in the middle of the marginalized between the months of May and July.

A civil party should make a closed-door request. As the file contains acts of torture and barbarism, the camera is closed.

Work in the courtroom

Of works were carried out in the courtroom of the Niort court with, in particular, the installation of a partially glazed box. “The existing boxes were dilapidated so it is obviously to strengthen security but also to allow a better installation for trials which can be long, which will be the case for this trial scheduled for three weeks”, explains Emilie Abrantes, magistrate responsible for communication at the Poitiers Court of Appeal. Thelighting of the room and the sound system also have been improved. This work is part of a larger operation to restructure the jurisdiction with a total budget of 80,000 euros.

Another component, the psychological care. Special support is planned for the fifteen civil parties with the association France victim 79. Support also for jurors. “Before the trial to explain to them the phases they might have to go through on a personal basis given the gravity and horror of the facts. Psychological support if necessary during the trial and after”, specifies Emilie Abrantes. Considering the coronavirus epidemic and the length of this trial, it is possible that additional jurors will be drawn. The magistrates of the court will be four instead of three and two instead of one for the prosecution.