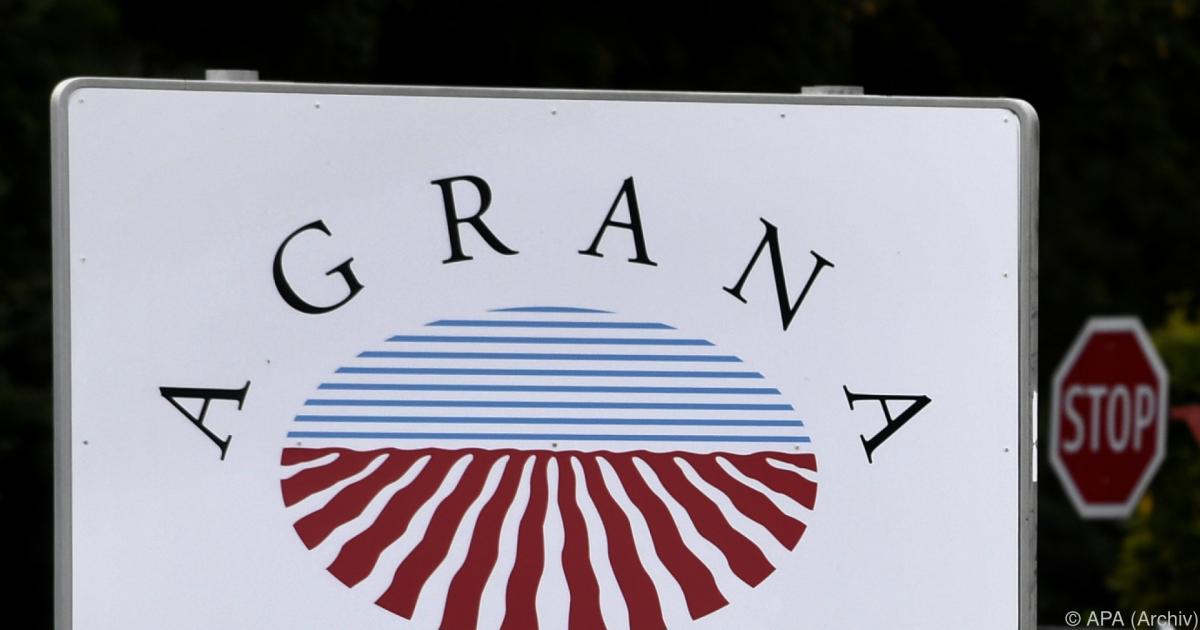 The listed Agrana Group is one of those companies that is navigating the corona crisis quite well. After the first nine months of the current 2020/21 financial year – the last one with long-term general director Johann Marihart at the helm – the group profit of almost 54 million euros is a quarter higher than in the previous year. In Austria, the company voluntarily tests its 2,000 employees for Corona twice a week.

“Corona doesn’t make it easy,” Marihart said in an interview with the APA on Thursday. “But even if we have some weaker markets: Since we produce food and also supply raw materials for cardboard production – keyword mail order – we are far from complaining.”

The employee corona tests have been taking place for a good two months. The group has these costs around 20,000 euros per week in Austria. “The employees see it as a service. Everyone feels better after a negative test,” says the general manager. The tests also raised awareness of all aspects of corona issues. “In any case, we are preventing clusters from forming, even if we have only registered isolated positive cases so far.”

Marihart appeal for the introduction of E10 fuel

Before his operational departure, the outgoing chief executive urged the federal government to finally introduce E10 fuel, as had been planned for a long time. Instead of five percent – as actually planned since 2010 – ten percent bioethanol should finally be added to the fuel. “This opportunity to reduce CO2 emissions is not used,” criticized Marihart ÖVP and the Greens. “Why should we deliver the bioethanol to Rotterdam when we could also add it in Austria,” he asked. “It’s also about the reliability of politics. It’s in the government program.” So far, however, there have been no signals for implementation.

Marihart’s career as Agrana CEO ends on February 28th. Then the mandate of the TU graduate of technical chemistry expires. He worked in this area for 45 years, starting in 1976 in the starch factory in Gmünd in Lower Austria. From the founding of Agrana in 1988 he was on the board, from 1992 chairman of the board. The Agrana Supervisory Board will first name a successor.

Marihart, who was born in Eggenburg in Lower Austria in 1950, will not get bored. On the one hand, when asked, he was open to remaining with the Agrana in an advisory capacity should that be desired. On the other hand, it has a number of other functions, some of which were recently extended. Marihart has been elected chairman of the food industry in the Chamber of Commerce (WKÖ) for the next five years. He is also head of the supervisory board of TÜV Austria and the Spanish Riding School. He is also the deputy chairman of the supervisory boards of the Research Promotion Agency (FFG) and the federal procurement authority.